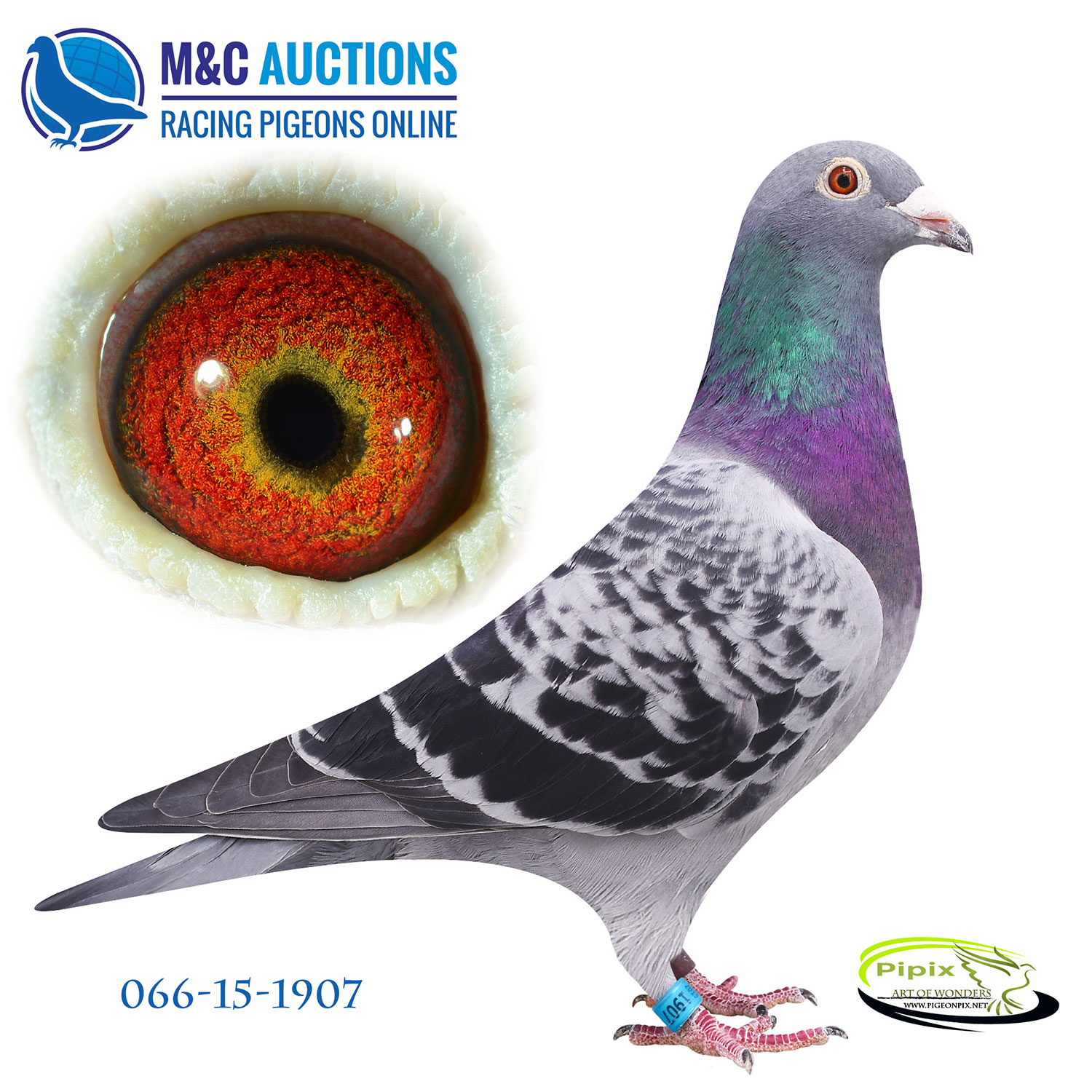 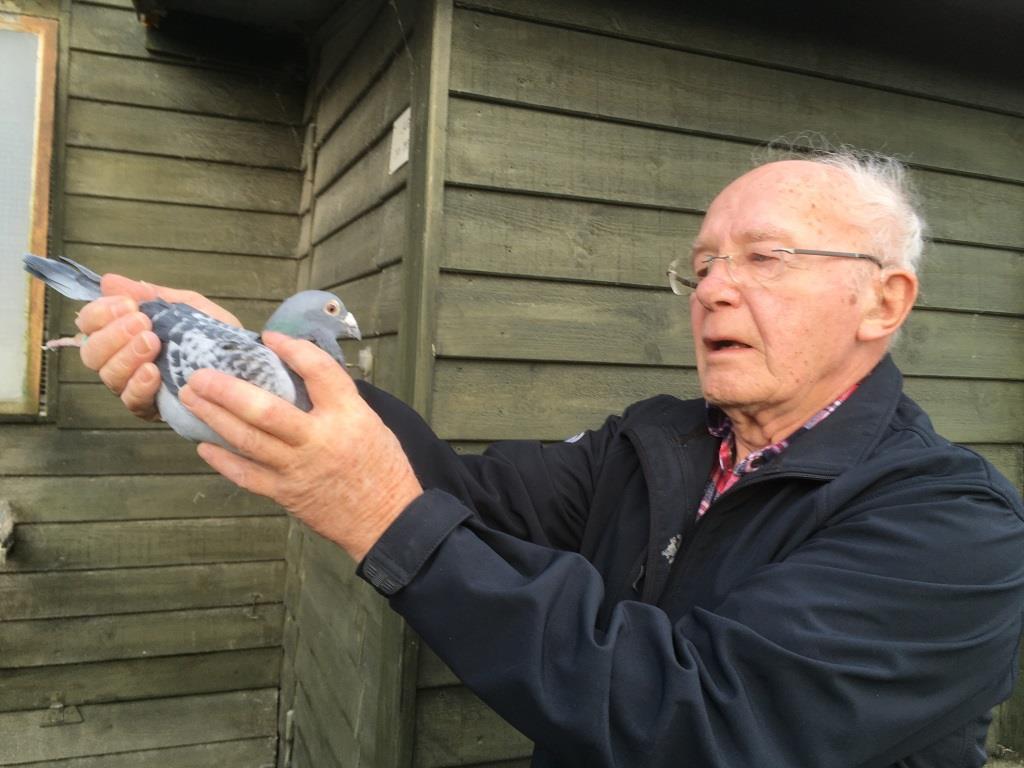 Lauge Bak started his pigeon career in 1961 as 21 year old. In the first years he learned and did not have special achievements.

In 1985 he bought a good late youngster from the late champion Erik Nielsen and he needed a mate for that one. He contacted Torben Mortensen and Torben found a hen for it with the guarantee that it would bred minimum 2 winners in 2 years – else he would receive another.

In 2011 Lauge had 15 couples and a good friend came to visit. He claimed that the new couple, that just was coupled, was the best of all couples. The male was purchased from Leo & Marie Broeck in Belgium and the hen came from Henrik Meldgaard from a Van Hove-Uytterhoeven coupled that he had together with M&C Hansen. This hen did Lauge Bak won as a bon from Henrik Meldgaard.

Already after 1 year the prediction was true – 2 youngsters from the couple flew very well. And since then the couple became parents to 47 youngsters until 2018 when the last youngster came.

As you can see on the pigeons, we are talking about a SUPERCOUPLE – children, grandchildren and greatgrandchildren win.

On this auction there are 3 direct from the couple – one mother to a 1. prize winner although she was only mate to a widower – the 2 others have not been coupled.

Almost all youngsters have been top-pigeons – also in breeding – not only at Lauge Bak, but also at other lofts in Denmark – like Gert Hansen 066, Klaus Hansen 0170, Henrik Larsen 0128 and Carsten Lindhardt 0156 etc.