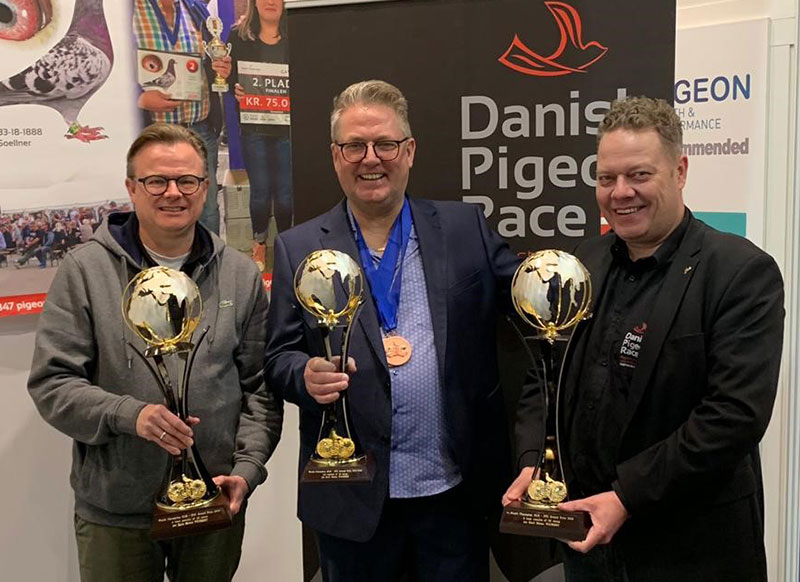 Karl-Heinz Wichert has especially the last 3 years had some spectacular results on the One Loft Races all over the world.
He really is one of the absolute best names in the world for One Loft Races at the moment – several topprizes every year!

His base of pigeons are from Günther Prange added wellknown bloodlines from i.e. Herbots, Jos Thone, De Rauw-Sablon and Heremans.
And he is always searching for toppigeons to improve his family. 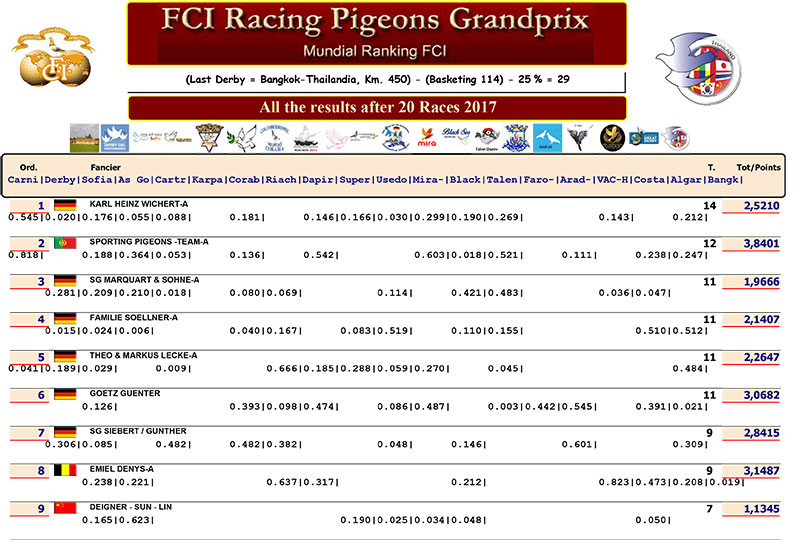 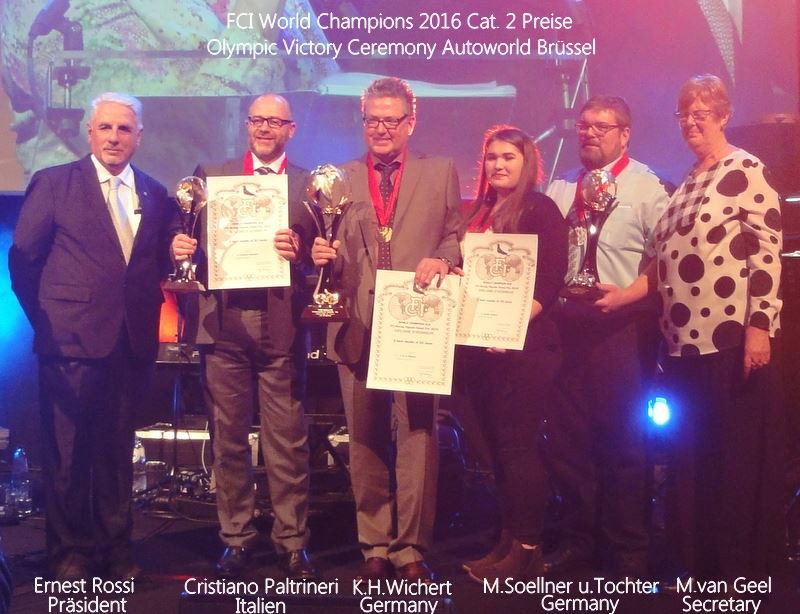 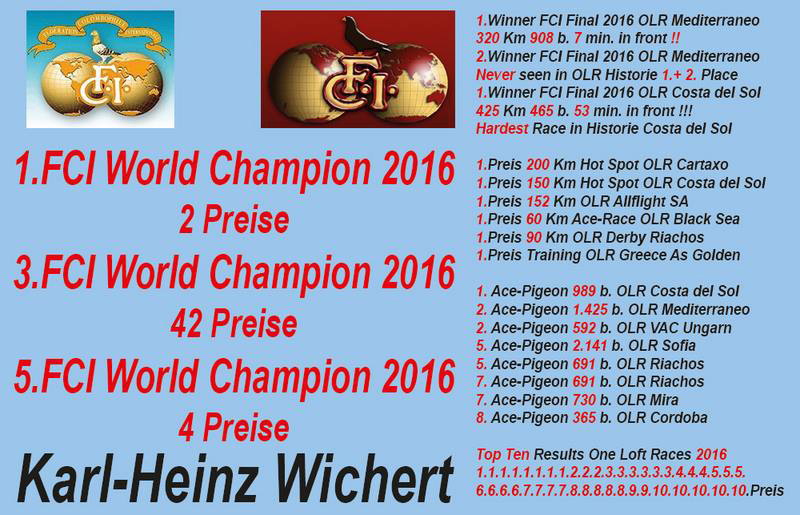 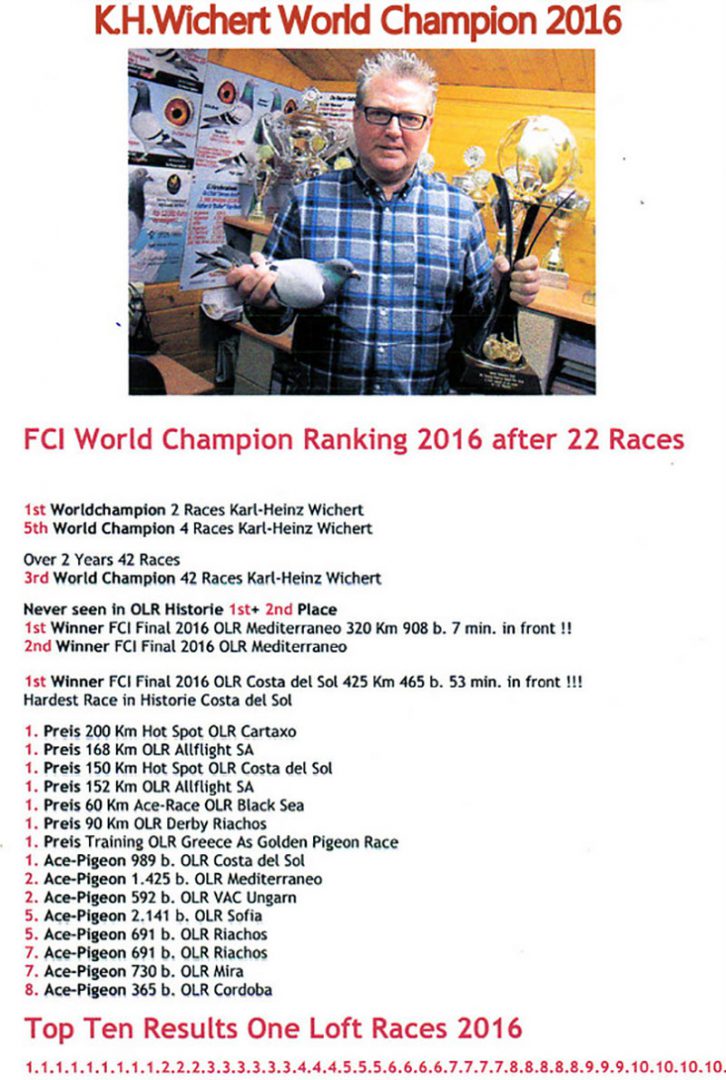 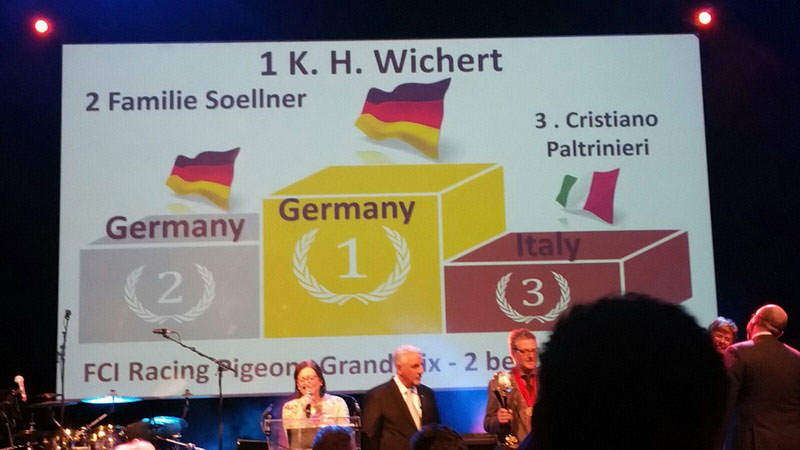