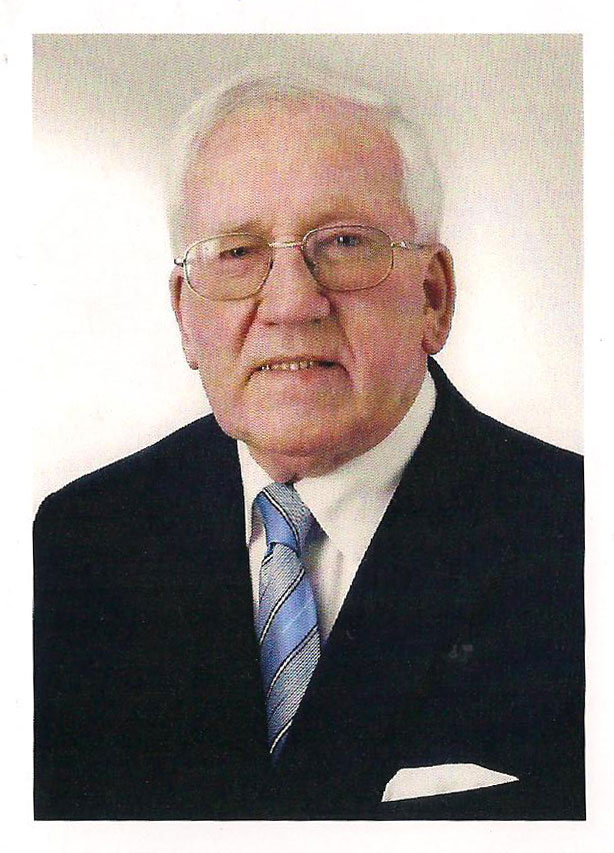 In memory of Adelin Saverwyns… 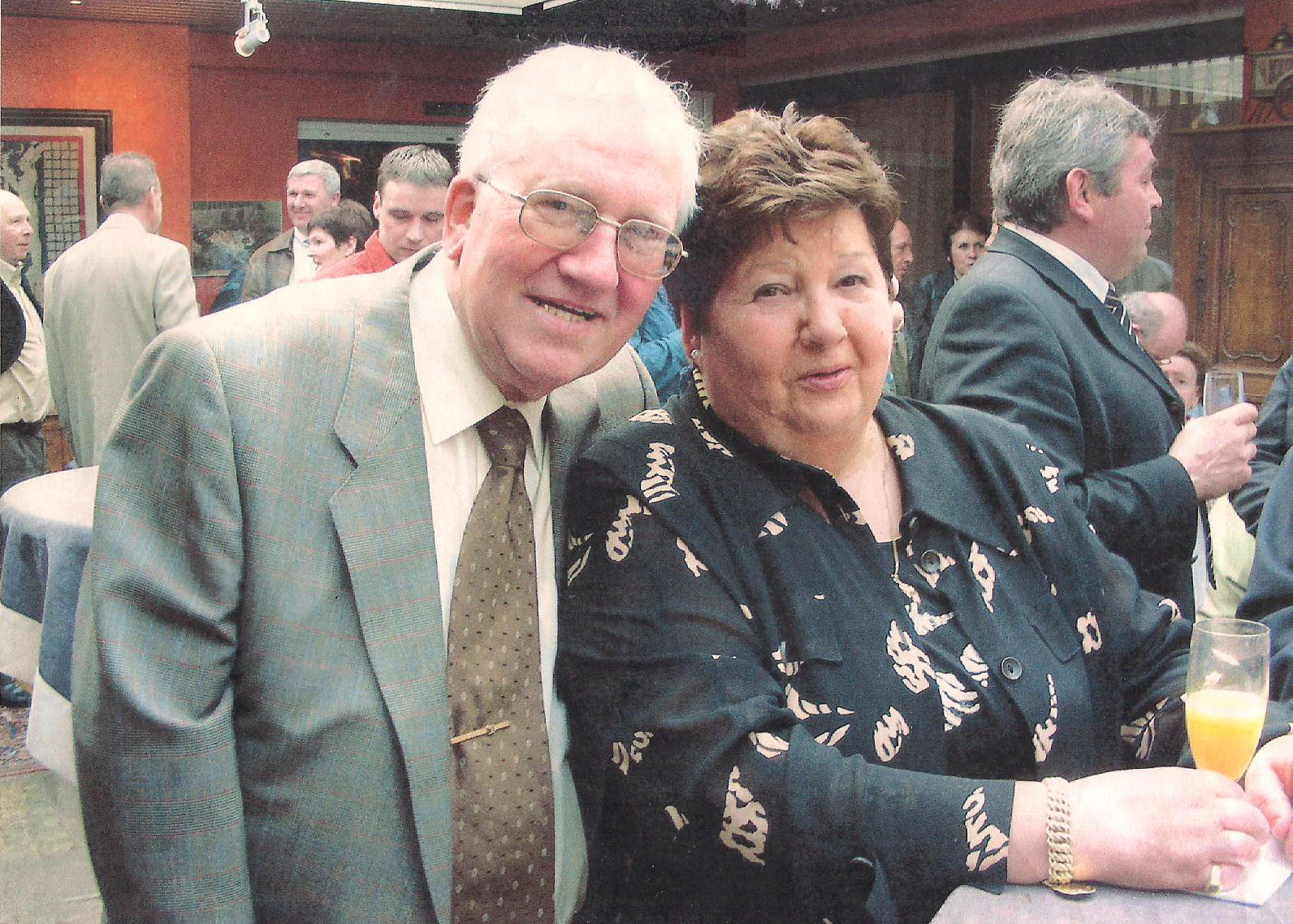 Unfortunately the Belgian Pigeonsport lost yet another superstar in November 2021.
At the age of 85 Adelin Saverwyns died after a long life with pigeons – and in January 2022 his beloved wife Elaine also past.

Adelin Saverwyns:
Adelin Saverwyns raced with racing pigeons in 70 years – and he was a committed and fantastic fancier to the very end!
Actually he was so committed that he got a special permission from the doctors to come home from the hospital to race his pigeons on October 17 – the last race of the season from Queivrain!
But nobody realised that it was actually the last race of his long career as a wonderful fancier – he died less than 14 days later!

He wanted so much to be able to race on the last race because he wanted to win the championship – eventhough he was not able to let out the pigeons while he was in hospital, the pigeons were in brilliant condition – and after a great season he was in pole position for the championship.
He came back from the hospital – went to his club with 4 old birds and 6 youngsters – signed the papers to stand behind his pigeons – and they did great again – and Adelin became the 1. Champion in the club!

He was also a hard worker and worked as sales manager in a big company.
Adelin was also the brother of Arsene Saverwyns (the founder of Demster, Lichtervelde)

Results 2021:
Eventhough Adelin was 85 years – take a look at a fantastic last season of this champion!

Only racing with 12 pigeons (old birds and yearlings) in total!

The pigeons of Adelin are a homogene family.
The basic pair of the 21. century was the toppair SUPER x HUGETTE (a direct Freddy Vandenheede hen). Adelin got this superpair from his friend Hubert Verlaecken, Drongen. 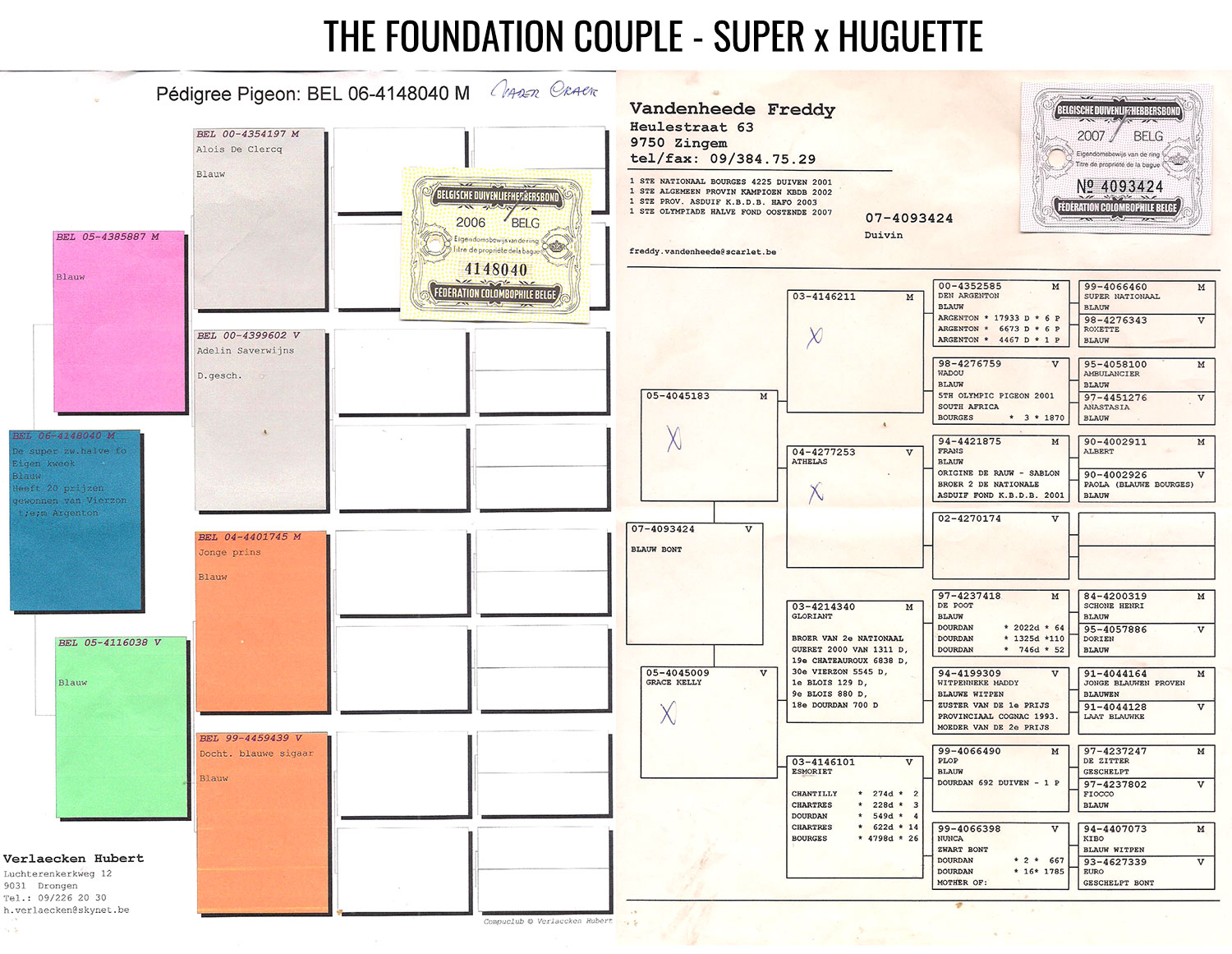 Since 2016 Adelin did also very good with the pigeons from his friends Oscar Van Landeghem, Belsele and Roger De Schoenmaker, Oostakker.
And they exchanged – so also Oscar and Roger have toppigeons back from Adelin.

Also in this auction we have the honour to present super pigeons like:
TARZAN – and his hen JANE – parents of MAXIME and MAX VERSTAPPEN – and their daughters TESS and JAVA.

We hope that we can guide this fantastic pigeon family on to other fellow fanciers who will continue the topresults with Saverwyns pigeons!