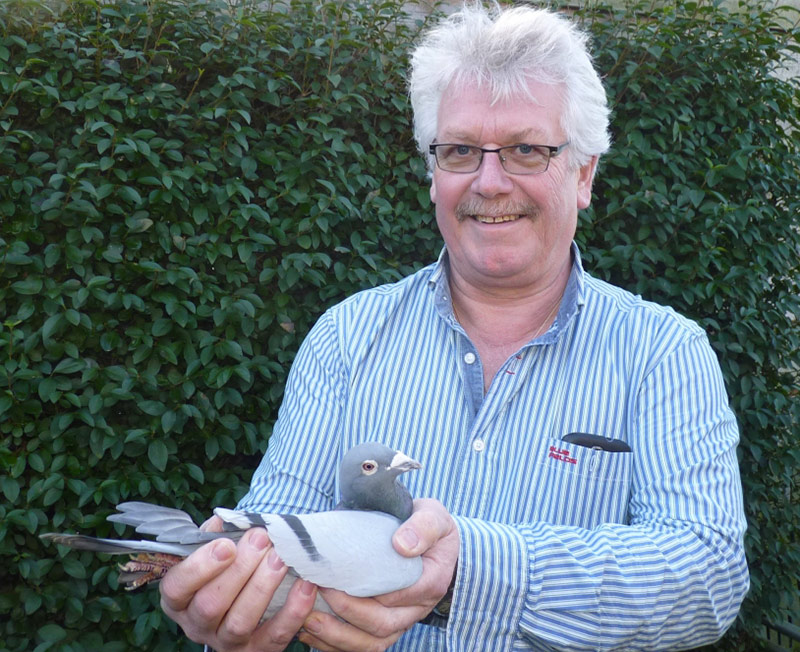 Cees Nijdeken is one of the best marathon specialist in The Netherlands – with 3 of the best pigeons from the last decade on the extreme long distance NPO flights with afternoon liberation.
All Marathon specialists in The Netherlands and the rest of Europe have heard about his LATE BLAUWE, ZILVERPENNE and BRENDA !! The family of pigeons is built with pigeons from Jelle Jellema, Arjan Beens and Comb. Verweij-de Haan.

Cees started with pigeons as a teenager and has had pigeons for more than 50 years. Since 2001 he has had full focus on the marathon programme – the first pigeons came from Jac Steketee, Theo Streefkerk and Klaas Sturris. Already from first flight he was 7. National ZLU Bordeaux in 2001. In 2011 he was close to 1. National with 3. National Montpellier.
But the 3 best pigeons have been: 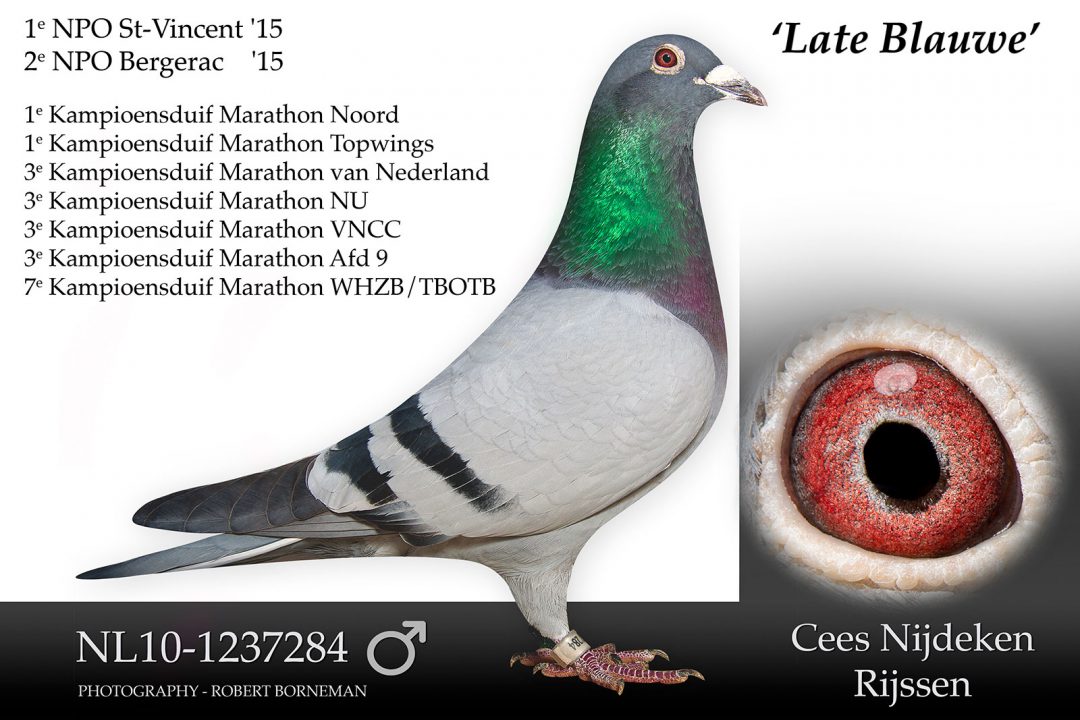 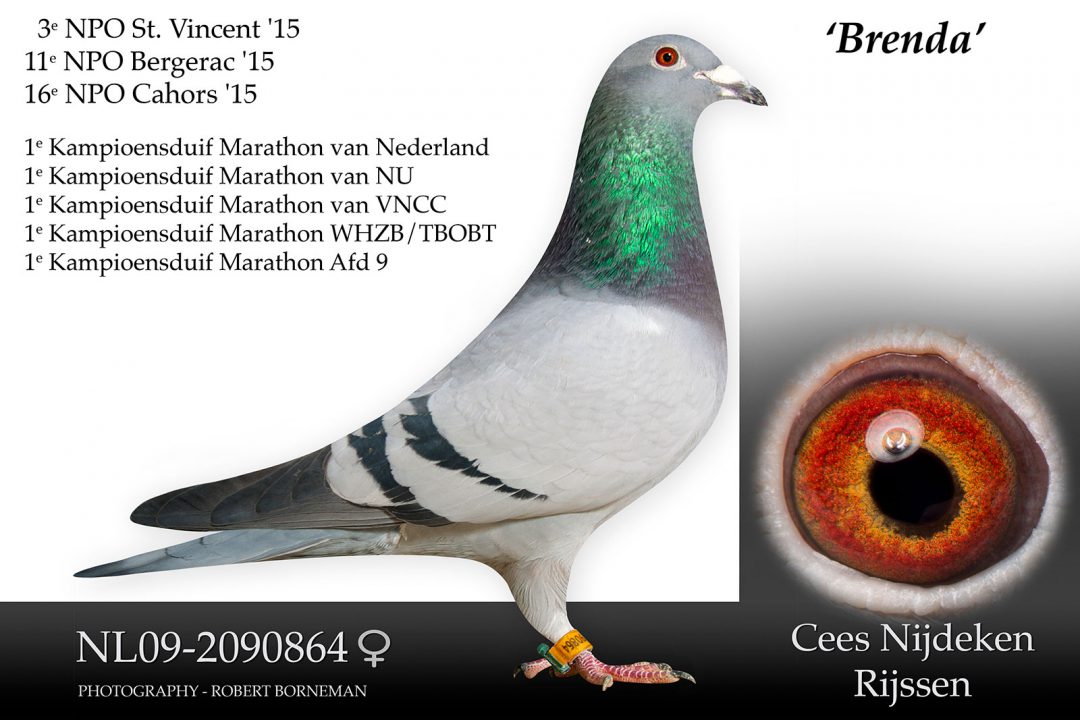 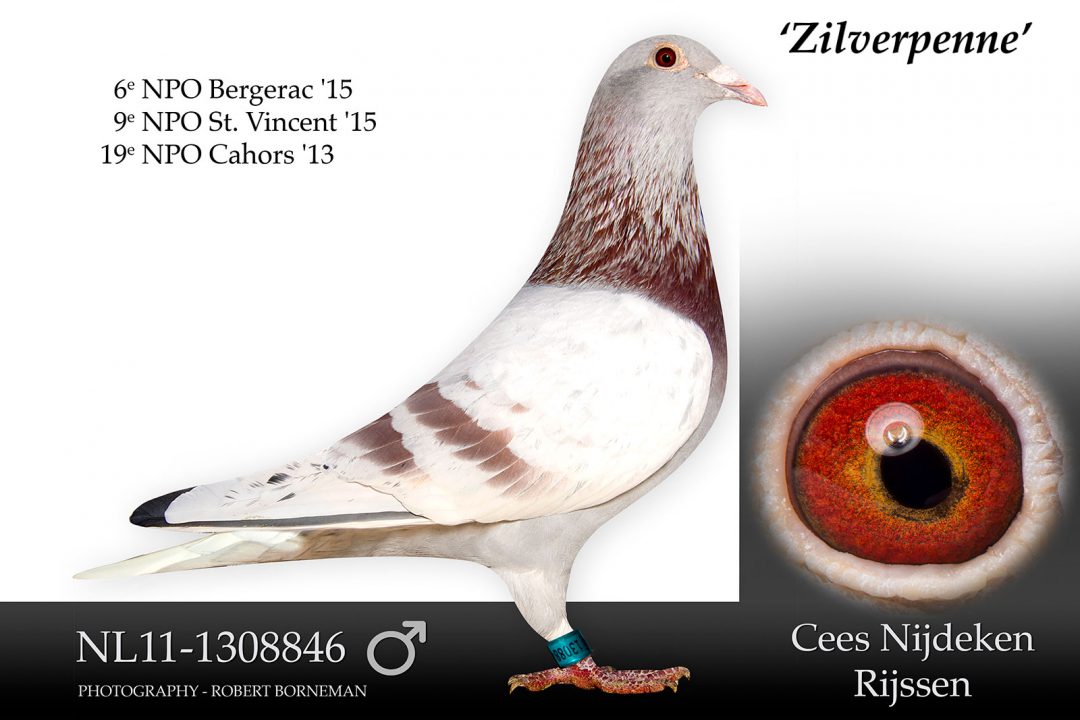 Also many other pigeonfriends have had great results with the pigeons from Cees Nijdeken:

And at Cees Nijdeken himself, a son of ZILVERPENNE x BRENDA won 10. NPO Limoges in 2019!